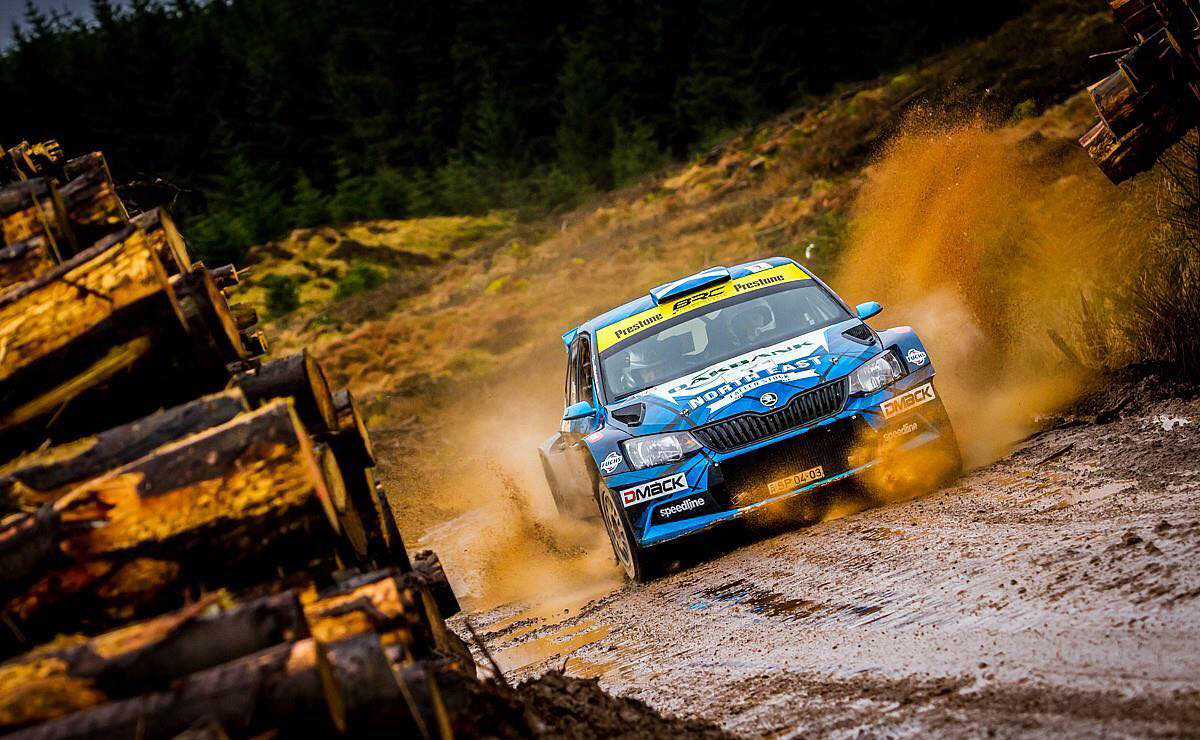 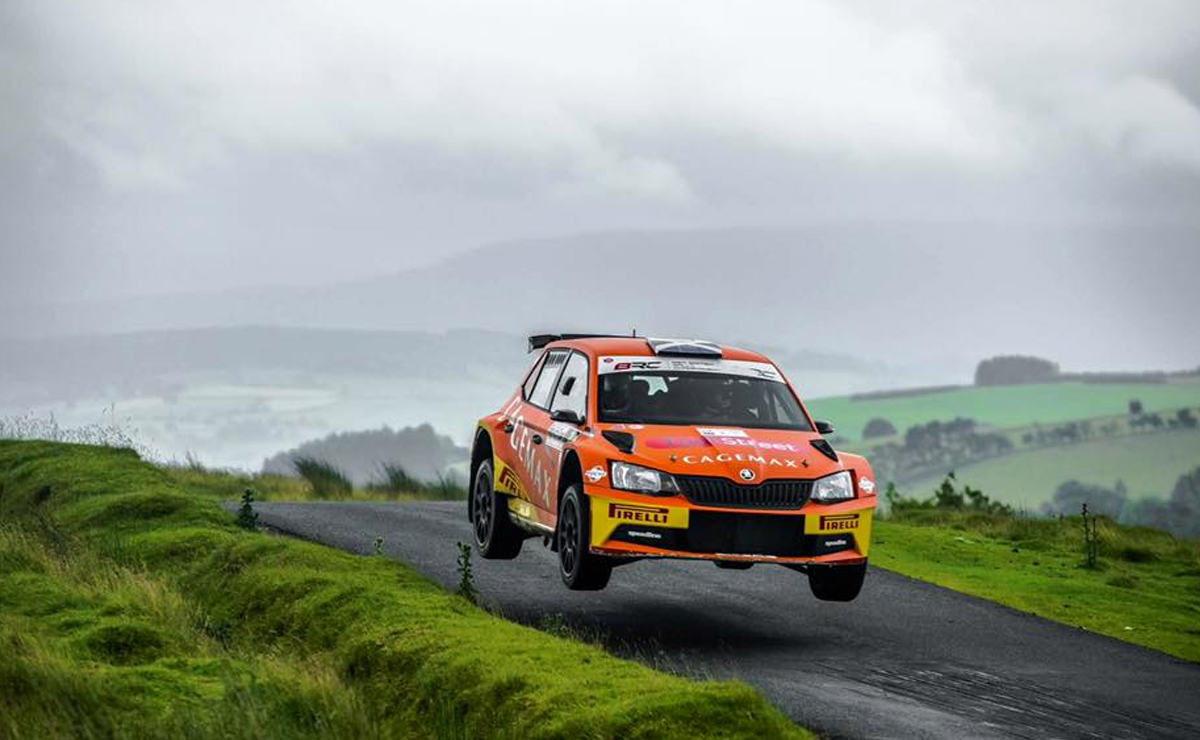 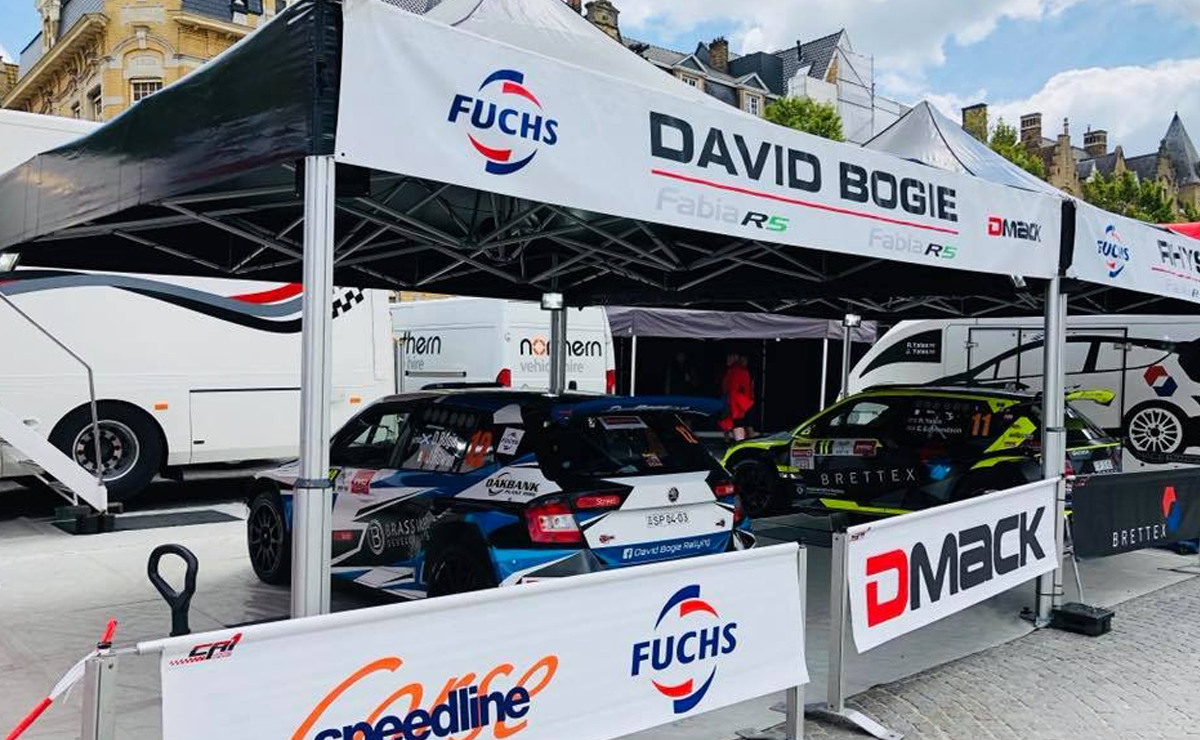 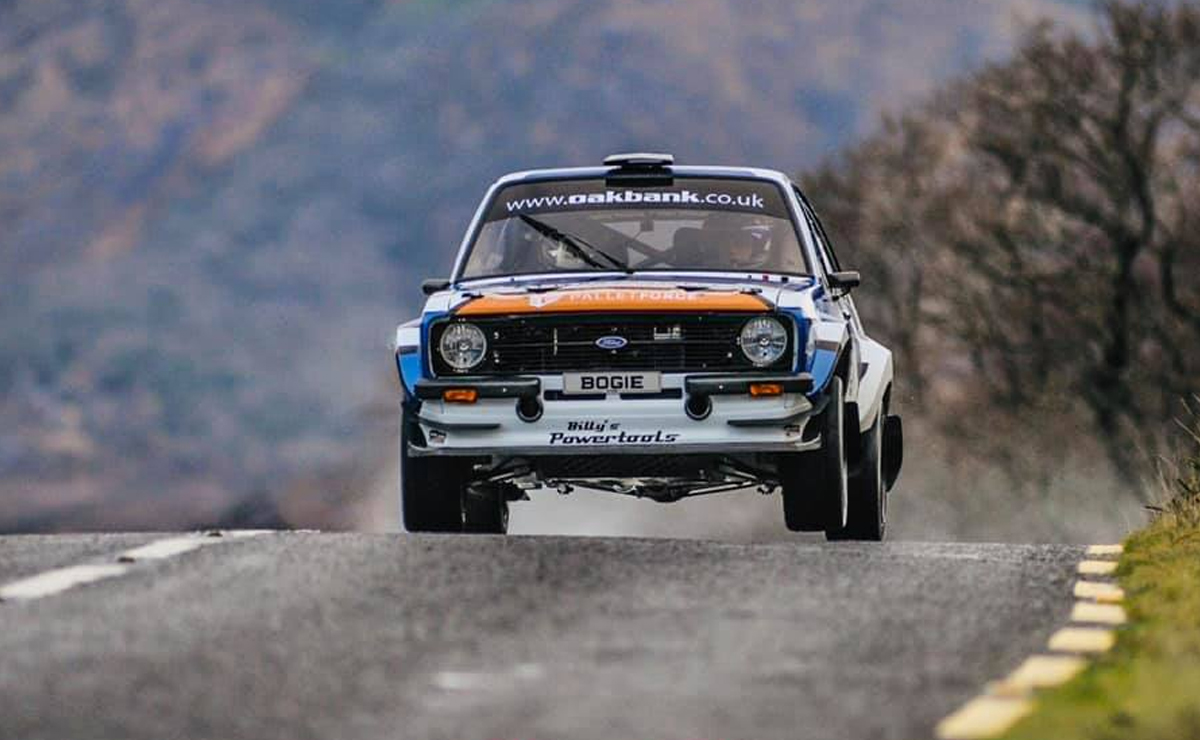 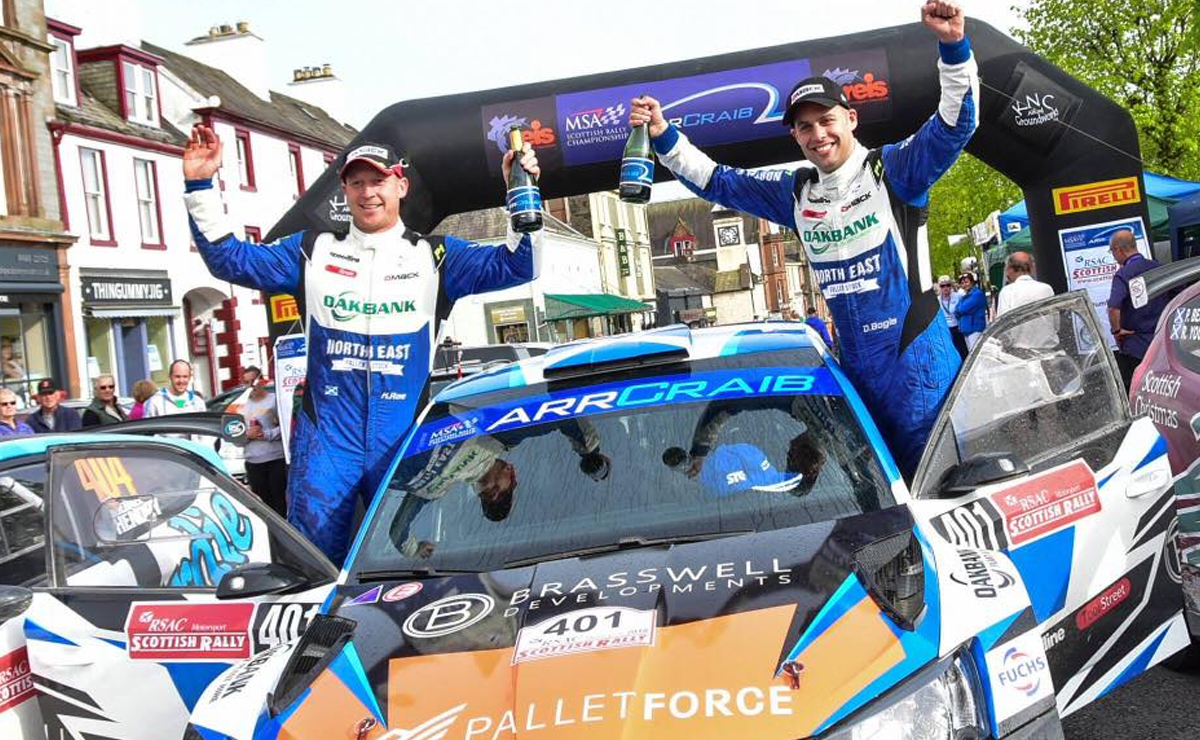 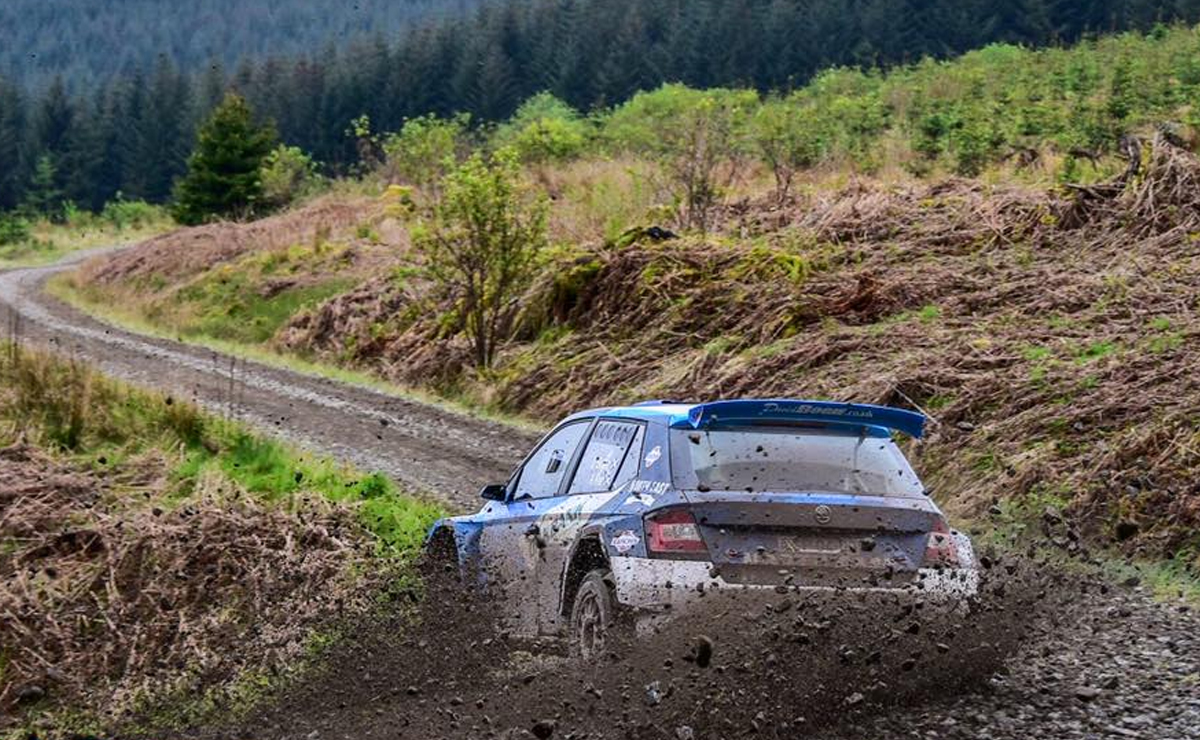 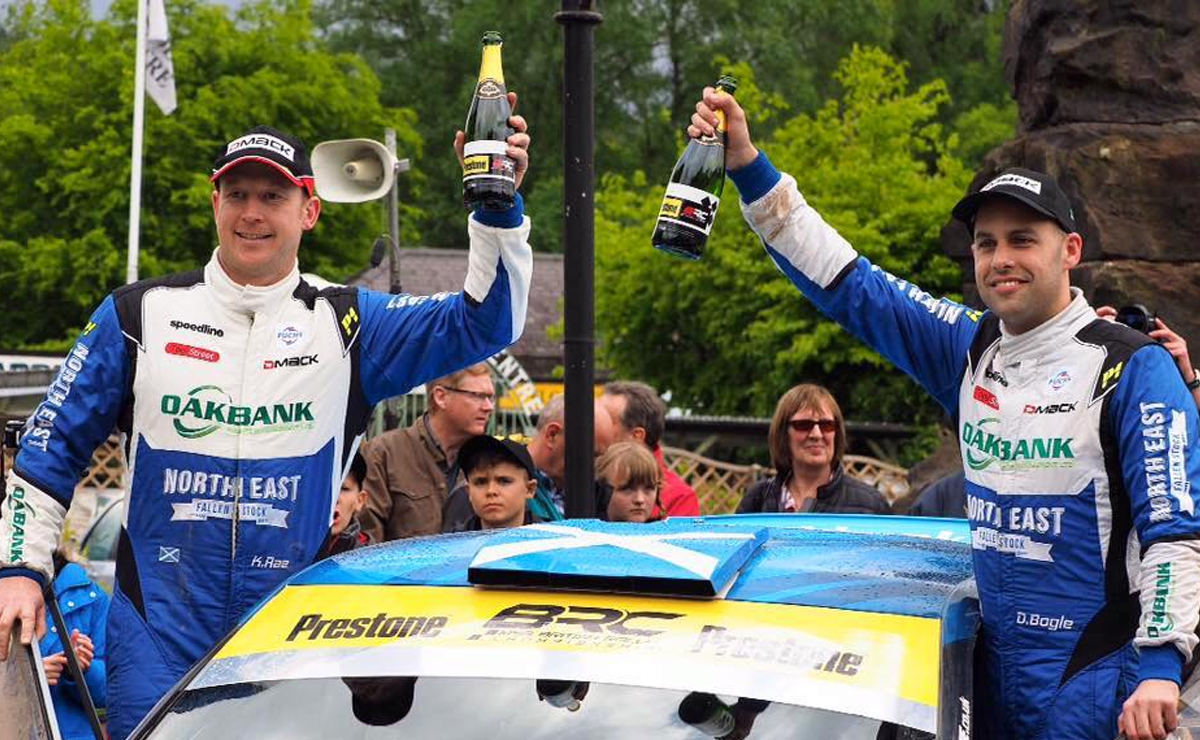 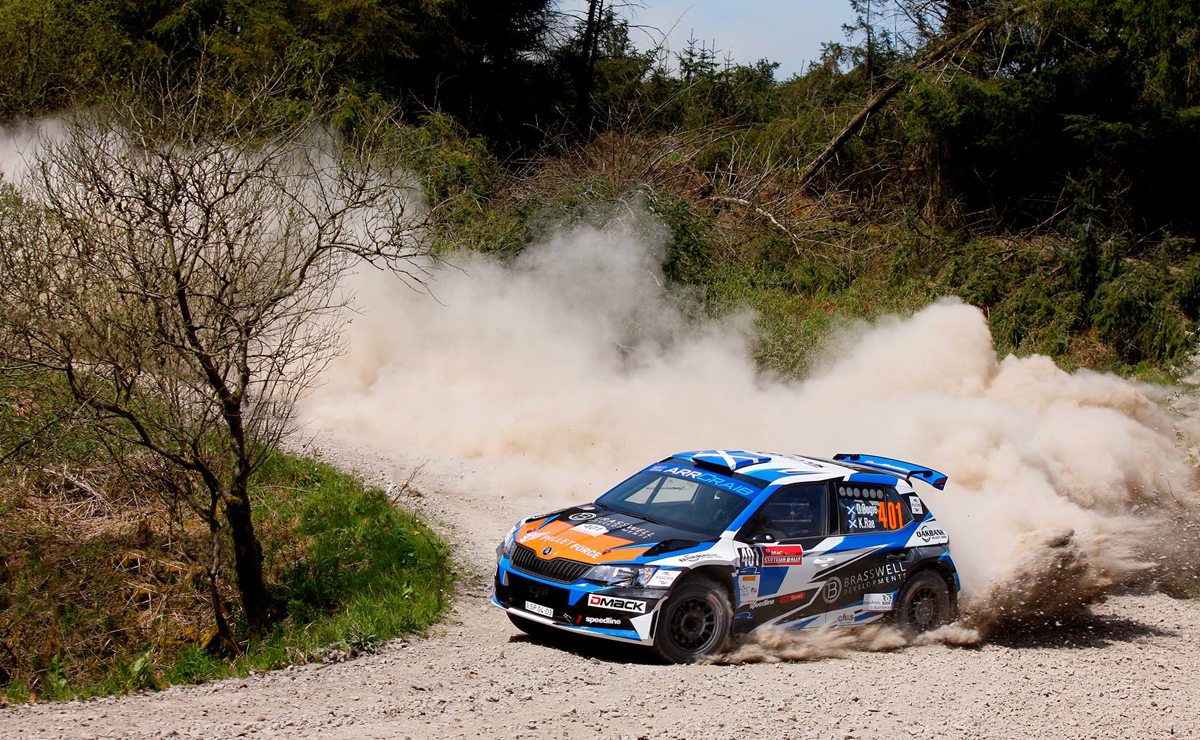 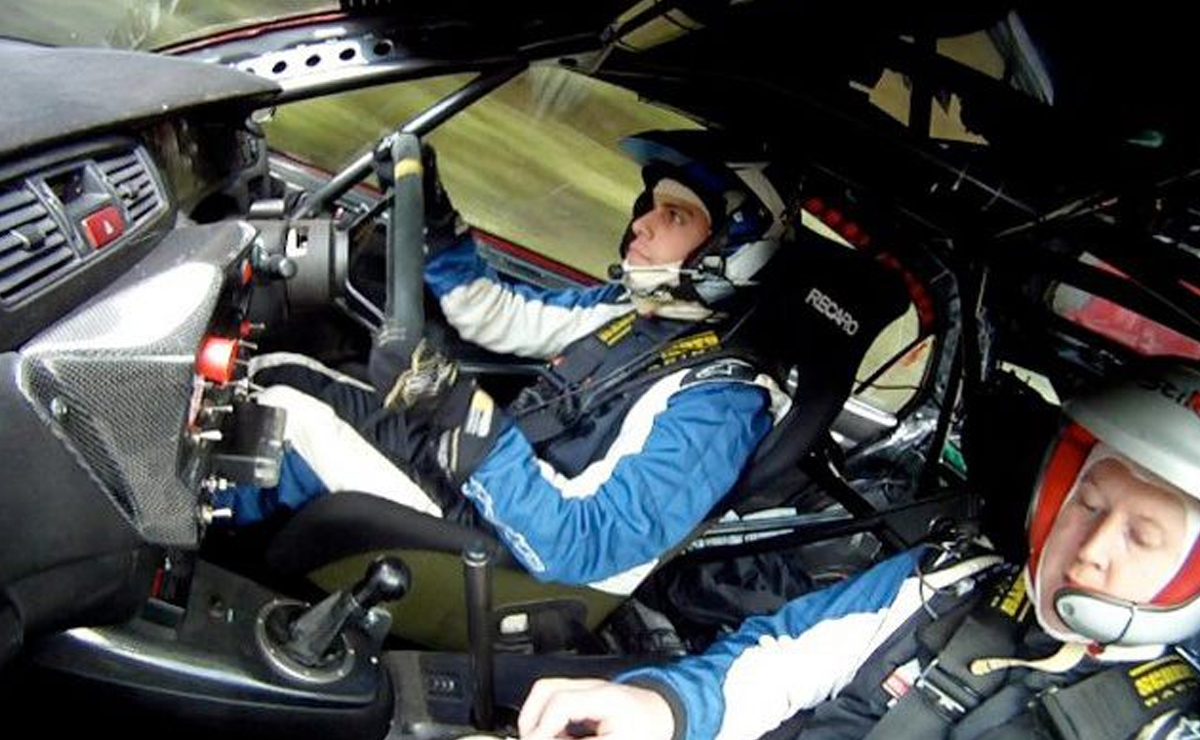 Brian Patterson, 1944-2020 ... Irish rallying lost its sparkle at the weekend with the passing of Brian Patterson after a short illness. And not just Irish rallying, right across the UK the double act of Brian & Liz Patterson brought enlightenment and entertainment to the masses with their mobile on-event Rally Bulletin service.

Long before the smartphone, there was only one way to find out what was going on during a rally, get yourself a 'RallyNews' bulletin.

Brian was a regular sight at stage finishes and service areas gathering news from drivers, co-drivers and officials which was then passed to Liz who typed it up, cut the duplicator skins and then ran off thousands of copies of their one page summaries on hand cranked printers. In the early days, the bulletins were tucked under the windscreen wipers of their Volvo estate for fans and crews to pick up in passing, but such was the demand for information that volunteer crews were called upon to distribute them around car parks, spectator areas and anywhere else along the route of a rally.

Far from making the job easier, the arrival of portable generators, photocopiers and laptops simply meant they could do more. And they never let up. The pair of them seemed to flit from one rally to the next and were probably one of the most frequent users of the ferry service between Ireland and the UK as they hopped backwards and forwards covering events right across Ireland and all rounds of the British Championship plus Britain's WRC counter and many other events in between. Their pace and commitment was relentless, and their output genuinely informative, prolific and humorous.

That was why Brian had such an encyclopaedic knowledge of the sport and the personalities, but he was just as interested in the tales of those at the back of the field as he was those at the front.

His knowledge and insight also came from his early career exploits as a driver and that background was used too when he established the Patterson's Pacenotes service.

That was perhaps another reason for the speed at which bulletins were distributed. The Volvo gave way to a Mercedes estate which was hussled mercilessly around the lanes in Ireland and Wales and the back roads of England and Scotland in pursuit of the cars and the stories. And when you consider the amount of hardware and paperwork that was carried in the back of that long suffering wagon one can only marvel at how the suspension and tyres coped on that overworked beast of burden which seemed to spend most of its life on its bumpstops with an engine which was never cold!

The whole sport will miss him, the bunnet and the ever present cigarette, but none more so than Liz and the boys. Our condolences to them right now and their many friends right across the globe. ... See MoreSee Less

Share on FacebookShare on TwitterShare on Linked InShare by Email 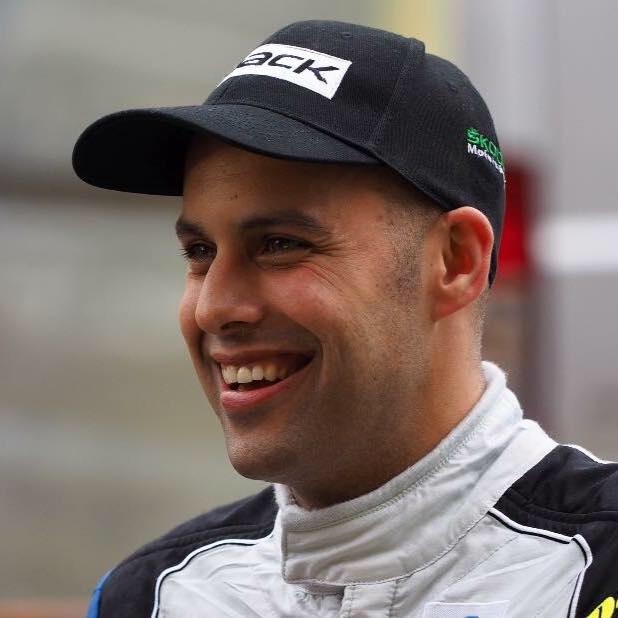